For millions of people, podcasts are the number ONE source of news and current events. As well as a top source for tons of entertaining and educational content. But, how did this come to be? Understanding the rise of podcasting is not only interesting, but it makes us appreciate how far podcasting has come.

Initially coined as “audio blogging”, the history of podcasting is actually quite expansive. We hear about names like Dave Winer and Adam Curry, and even Adam Carolla in the early days of podcasting. But, we know that the world of podcasting was first launched in the 1980’s, before we had a solid understanding of the internet and its power. It was this lack of understanding, combined with limitations in technology, that slowed the growth of podcasting.

With the advent of modern tech, a new way of podcasting was born. The type of podcasting we know and love today. So, where did podcasting start and how did it become so popular? And how did we get where we are today? You’ll know the answer to all these questions by the end of this article!

Podcasts or “audio blogs” actually predate the internet. Back then, podcasts were simply personal audio and video files, or audio and video content, that could be shared. Eventually, we encountered the creation of broadband internet and the online radio, which both played a key role in the growth of podcasts a little later down the road.

A couple of important things happened in 2004 that gave rise to the world of podcasting. Most importantly, the creation of RSS feeds. But wait. What is an RSS feed? All you need to know is that before RSS, it was really hard to create and share podcasts. Dave Winer and Adam Curry can be credited with this feat, as they were the ones that put their heads together and figured out a way for the public to access and download “audio blogs”.

In 2004, the term “podcasting” was used for the first time in a major newspaper publication. Written by Ben Hammersly in The Guardian, you can read his publication here. 2004 was also the year of Liberated Syndication, or Libsyn. In October of 2004, Libsyn launched as the first podcast service provider!

By early 2005, there were already tons of podcast directories floating around (like the one previously found Yahoo), and new podcasts were being created everyday. We also saw the creation of many new podcast networks and the release of the first how-to podcasting book, Do-It-Yourself Guide by Todd Cochrane.

In 2005, President George W. Bush was the first president to have a speech delivered as a podcast. “Podcast” was also declared the “word of the year” by New Oxford American Dictionary in 2005.

Finally, 2005 ended with the creation of Apple iTunes 4.9, which for the first time supported podcasts. This dramatically increased the ease of which people could access podcasts and was the start of podcasting as we know it.

The year 2006 opens with a historic keynote speech from none other than previous CEO of Apple, Steve Jobs. In his speech, he demonstrated how to make a podcast using Garageband and changed the podcasting world forever. From this moment on, there was no shortage of new podcasts. A number of podcasts were being created on a daily basis and a number of podcast creators found their voice.

In 2007, Ricky Gervais set a world record for the most downloaded podcasts, with over 200,000 downloads. This goes to show just how popular podcasts were becoming at this time, albeit some podcasts get over 1 million downloads in today’s world of podcasting.

By 2009, studies showed that at least 43% of Americans had “heard of” podcasts, and that 23% had consumed at least one podcast, or downloaded media of some sort.

Fast forward to 2011, and we see Adam Carolla reset the world record for downloaded podcasts with over 59 million downloads – wow! And by 2013, Apple announced that they had reached over 1 billion podcast subscribers.

By 2014, tons of people were listening to podcasts. But, the growth didn’t stop there.

In 2015, former President Barack Obama was interviewed by Marc Maron on the WTF podcast. This not only garnered a ton of views, but it also re-introduced the idea of listening to podcasts as a source of news and current events.

It’s also important to mention an important court case that took place in 2017. A patent troll, called Personal Audio, LLC tried to sue several podcasters, on the premise that they had created podcasting. In the end, the court ruled in favor of the podcasters, and set a new standard in the podcasting world. This new standard being that ANYONE can create and host a podcast.

Finally, in 2019, we saw Spotify rise as one of the top sources of podcasts in the world, alongside Apple Podcasts and Amazon Podcasts. And today, there are thousands upon thousands of podcasts to choose from. The only question left is: what will the future of podcast look like and how will your podcast fit in?

Here at Dear Media, we hope you enjoyed this brief history of podcasting!

For more entertaining and technical articles on podcasting, head on over to the Dear Media Blog. And, as always, we encourage you to leave any and all questions or comments below! Let’s make podcasting history together! 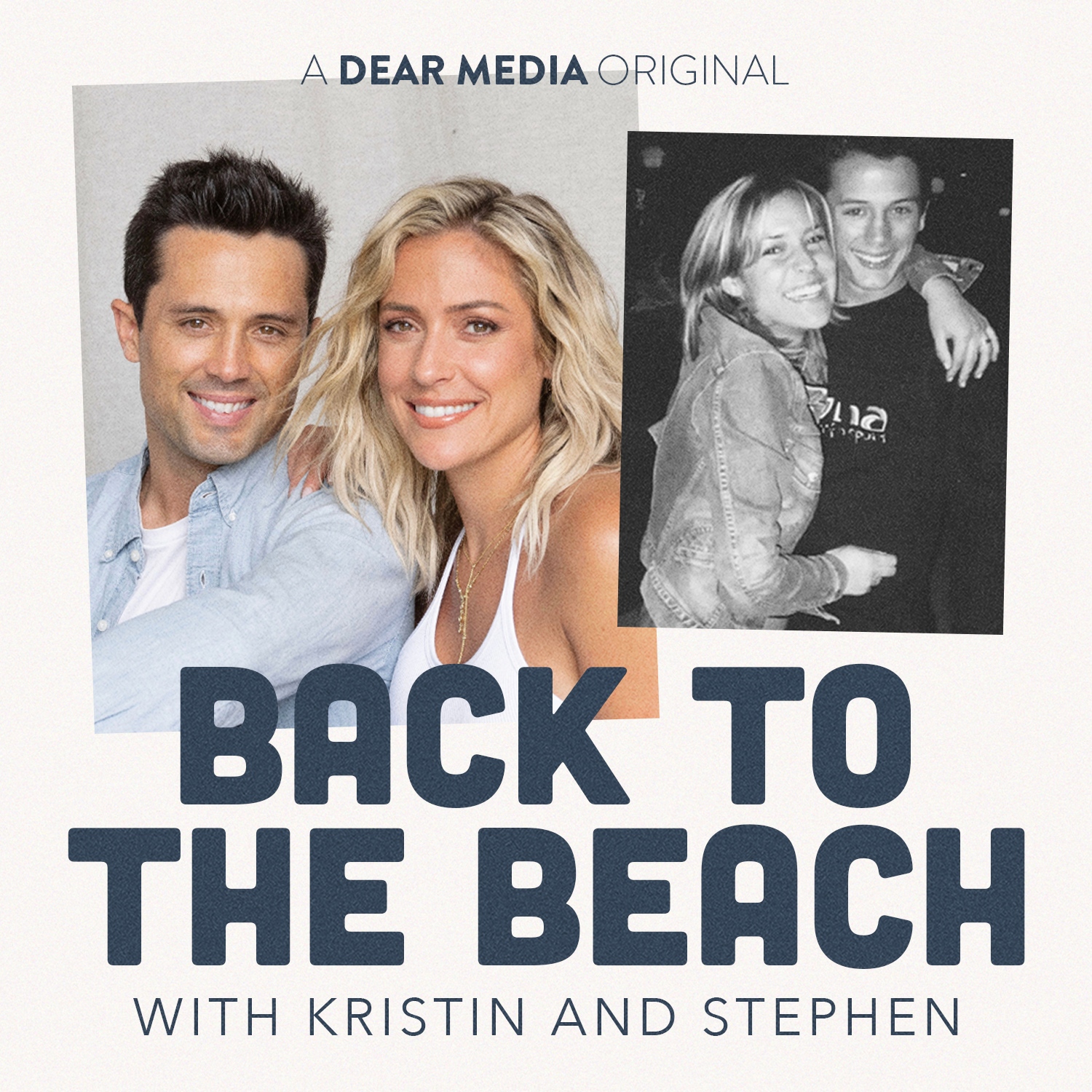 Go behind the scenes of everyone’s favorite iconic hit MTV reality TV series, “Laguna Beach: The Real Orange County,” with OG cast members, Kristin Cavallari and Stephen Colletti, as they rewatch episodes for the first time in 18 years. The former sweethearts relive their high school experiences, break down the truth of what happened on and off camera, including which fights were real, which hookups got complicated, and of course, what really happened in Cabo. Tune in every Tuesday for new episodes of Back to the Beach with Kristin and Stephen, a Dear Media Original podcast. 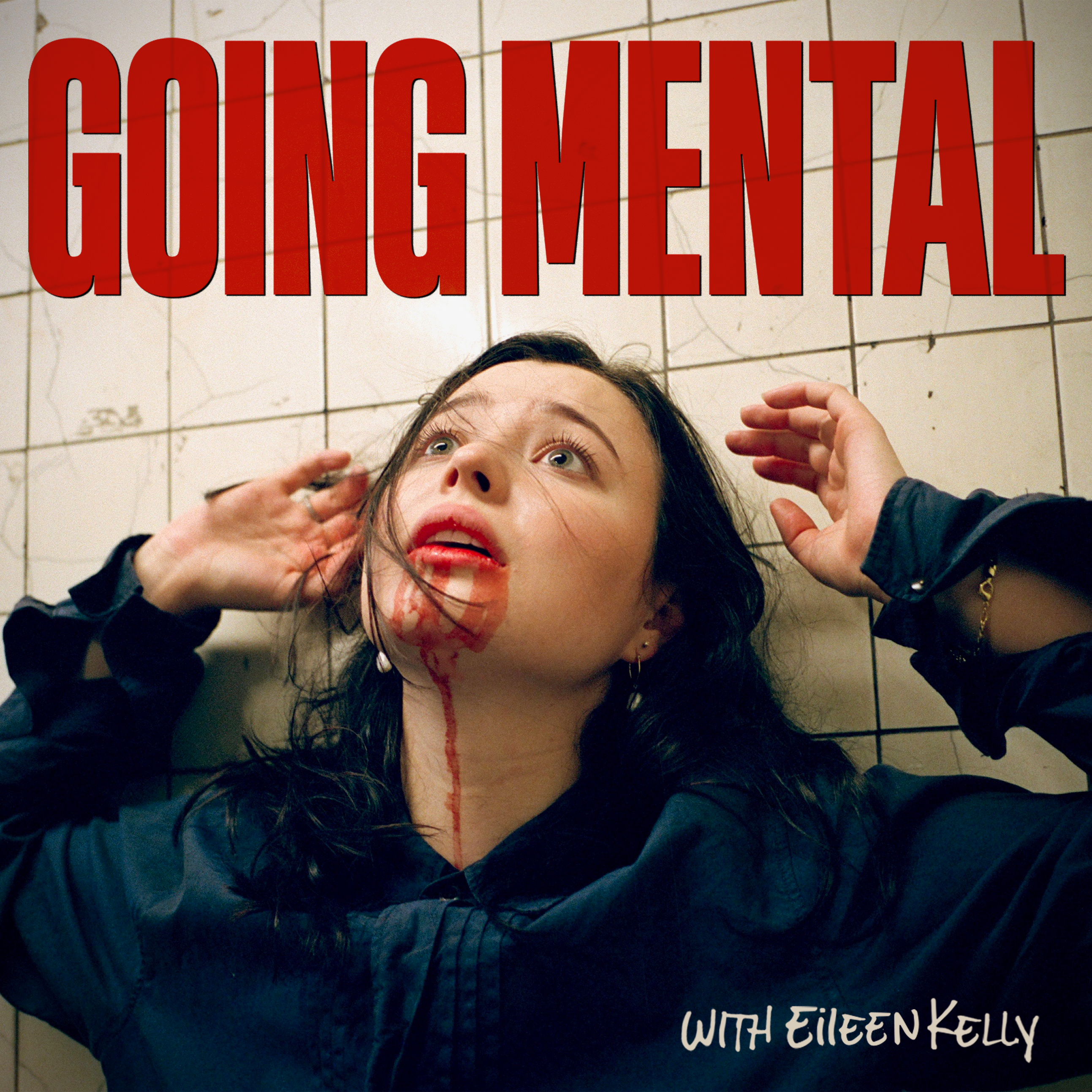 Sex educator and social media darling Eileen Kelly was on top of the world, running the successful blog KILLER AND A SWEET THANG, when she decided to step away from it all. After struggling with her mental health, Eileen entered treatment at the most infamous mental hospital in the US. Five months and some serious “self-discovery” later, Eileen was discharged and created GOING MENTAL, a podcast dedicated to destigmatizing the mental journeys we are all on. Eileen interviews some of today’s most compelling media figures, influencers, celebrities, and mental health experts on topics ranging from body image, to addiction, to the prison industrial complex, to the fashion industry, and everything in between. New episodes every Thursday. 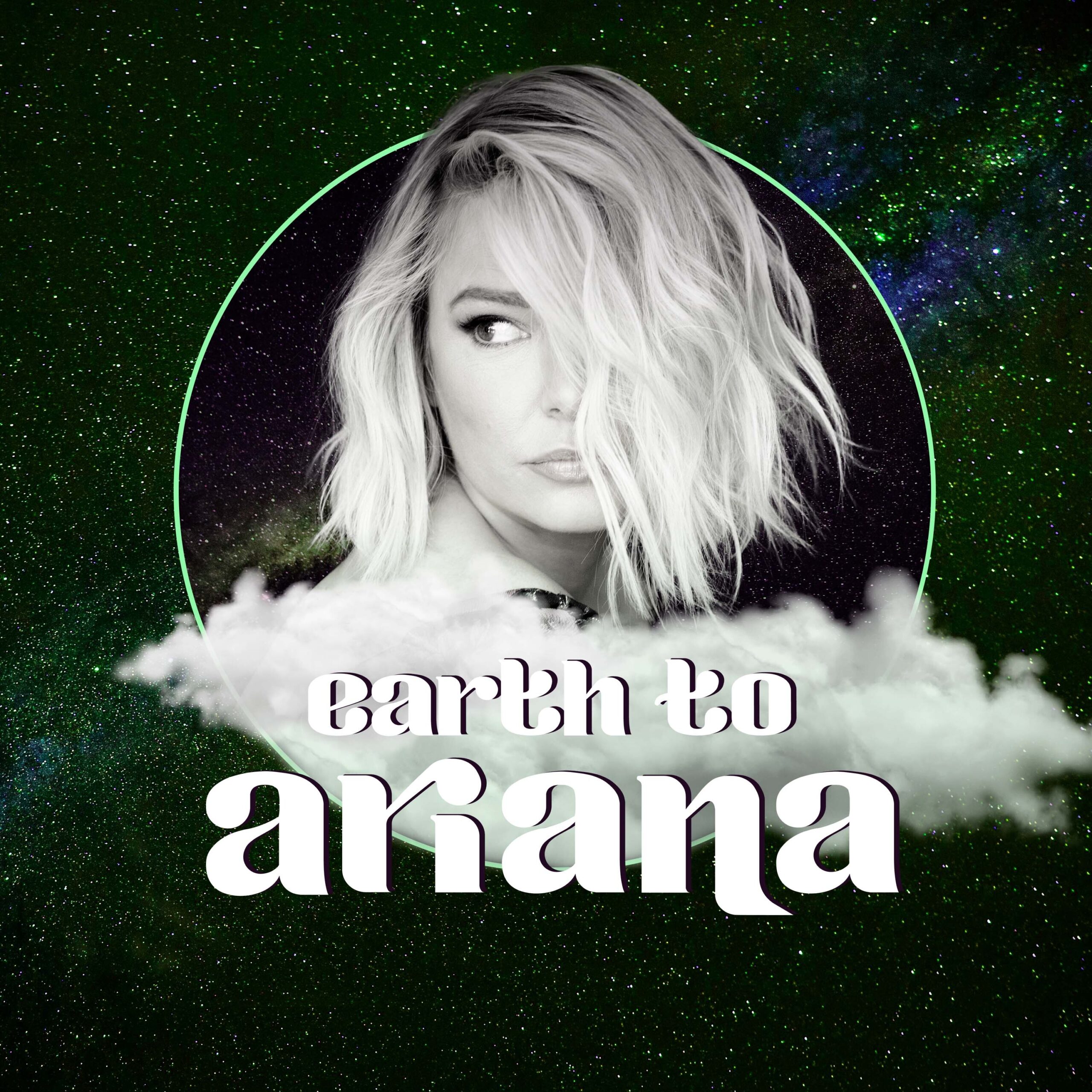 Ariana’s new podcast, Earth to Ariana is designed to form meaningful connections between Ariana, her friends and her fans. Dressed in their comfiest clothes and creating a safe space for sharing, each week, Ariana and a celebrity guest will break boundaries and the fourth wall by tackling topics like destigmatizing mental health, prioritizing self-care and sharing the weird truths they usually keep to themselves. The goal of Earth to Ariana is to encourage Ariana and her guests to let their guard down, take off the makeup, pour some wine, and get comfortable being uncomfortable.

If you’re looking for the strategies and encouragement to pursue a life of purpose, this is the podcast for you! Week after week Nicole Walters will have you laughing hysterically while frantically taking notes as she shares her own personal stories and answers your DMs about life, business, and everything in between. As the star of USA Network’s “She’s the Boss”, self-made multimillionaire, and founder of the digital education firm, Inherit Learning Company, Nicole Walters is the “tell-it-like-it-is” best friend that you can’t wait to hang out with next. When Nicole shows up, she shows OUT, so tune in each week for a laugh, a best friend chat, plus the strategies and encouragement you need to confidently live a life of purpose.