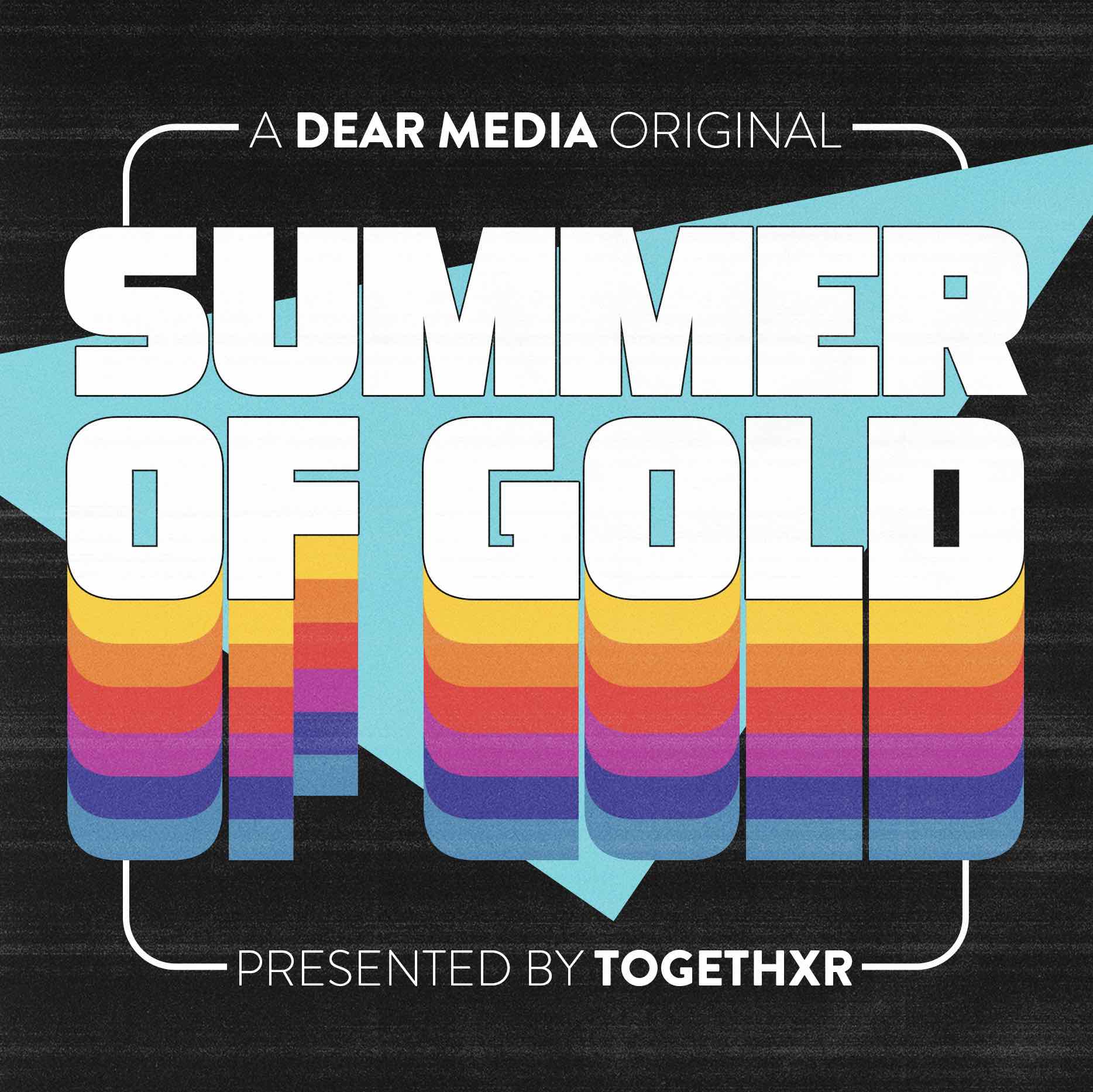 with Dear Media and TOGETHXR

Dear Media and TOGETHXR are launching the Summer of Gold podcast with Alex Morgan and Sue Bird as executive producers. Slated to premiere later this summer, the 6-episode limited series will explore how the 1996 Summer Olympic Games in Atlanta were the culmination of a monumental year for women, which included the first wave of Title IX athletes entering the games, the “Magnificent Seven,” and USA women’s basketball, soccer and softball teams all winning gold. 1996 altered the course of history for women athletes and those who looked up to them. On the 25th Anniversary of the ’96 Olympics, Summer of Gold will provide an unprecedented look at this year in American women's sport and cultural history through the stories and recollections of key figures and pop culture icons from that time.