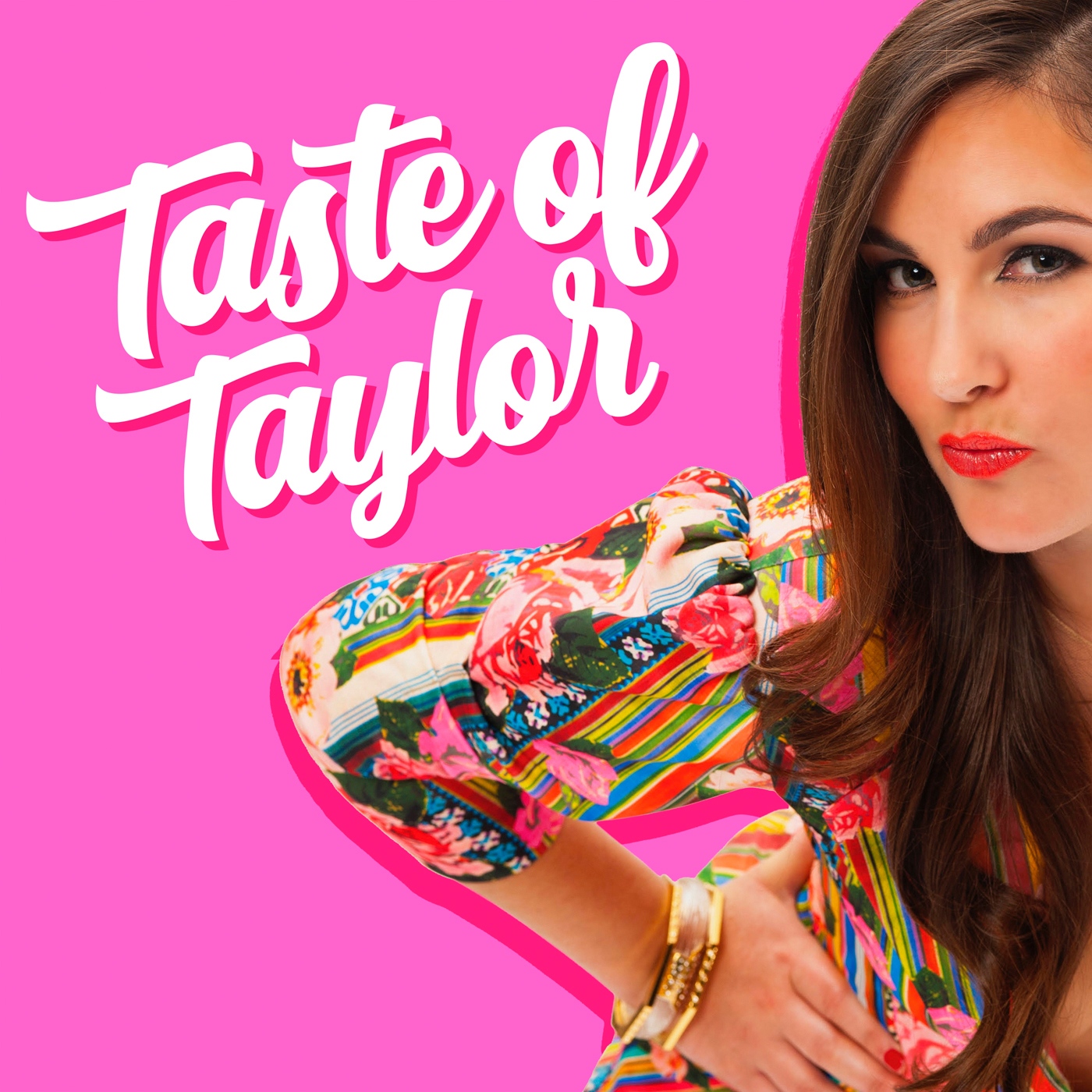 Get a Taste of Taylor Strecker and her taste maker (celebrity/influencer) guests each week on her podcast with Dear Media!  The Phoenix is rising from the ashes baby!!!!

You may remember Taylor as the host of SiriusXM’s Wake Up With Taylor! On Cosmo Radio who was FIRED after a decade of radio service.  Rumor has it (according to her mommy) that Taylor was converting loyal Howard Stern listeners to her fan base and he was “worried”...gotta love a mother’s delusions!

And delusion must be hereditary because Taylor gave up the finer things in life (ie divorced a rich dude) in her quest for happiness and love (she blames watching too many “Sex And The City” episodes.) And now she’s trying to social climb her late-in-life-lesssssbian-ass back to the top one interview at a time!  Can she do it?